We continue to pinch ourselves with the AMAZING guest instructors we have had this year and now we are OVER THE MOON to add Portia Scott to the list!

Portia Scott has a passion for the entertainment industry. A native of Los Angeles, Portia earned her Bachelor of Arts degree in Theatre from California State University, Long Beach. Portia then set her goals higher and moved to New York City, where she garnered a Master of Arts in Theatre from New York

University’s famed Circle in the Square Theatre School. Portia brings her knowledge and background from theatre and performance into her current role as a VO Agent. Portia continued her quest for further knowledge of the industry by working for MCA/Universal. On the studio side, Portia has worked in such areas as feature marketing for Universal Pictures and in sitcom development for Universal Television.

Portia will be bringing her 'Method on the Mic' (TM) acting technique that utilizes basic sensory work to tap into one’s own life experiences to bring truthful dynamics to the performance. Working with Lee Strasberg's definition of acting as a barometer to engage in active and truthful performances on the mic, the definition of acting “The ability to live truthfully within imaginary circumstances” will be our constant goal.

This workshop will comprise of practical work with this methodology with scripts being provided, worked on and showcased, as well as a Q & A.

Portia’s client roster is among the top talent in the industry having worked on animated Academy Award & Golden Globe nominated films such as Disney’s “Raya and the Last Dragon”,Disney Pixar’s “The Good Dinosaur”, “Inside Out”, “UP”, “Frozen”, “Wreck it Ralph”, and “The Princess and the Frog”. Portia has worked on a multitude of animated series including Disney Television Animation’s “The Rocketeer”, “Puppy Dog Pals”, “The Lion Guard”, Sofia the First”, “Robot Chicken”, “Doc McStuffins”, “Family Guy”, “Rick and Morty”, “MikeTyson Mysteries” and “Star Wars Rebels”; Nickelodeon’s “The Loud House” and'The Casagrandes”; Cartoon Network’s “Craig of the Creek”, “We Bare Bears”, 'OK K.O.!” and “Clarence” to name just a few.

THIS IS A ONE NIGHT WORKSHOP

Choose either TUESDAY MAY 24th or MONDAY MAY 30th

Email elleyassistant@gmail.com to reserve your spot or hit the button below.

No refunds/exchanges with less than 48 hours notice. 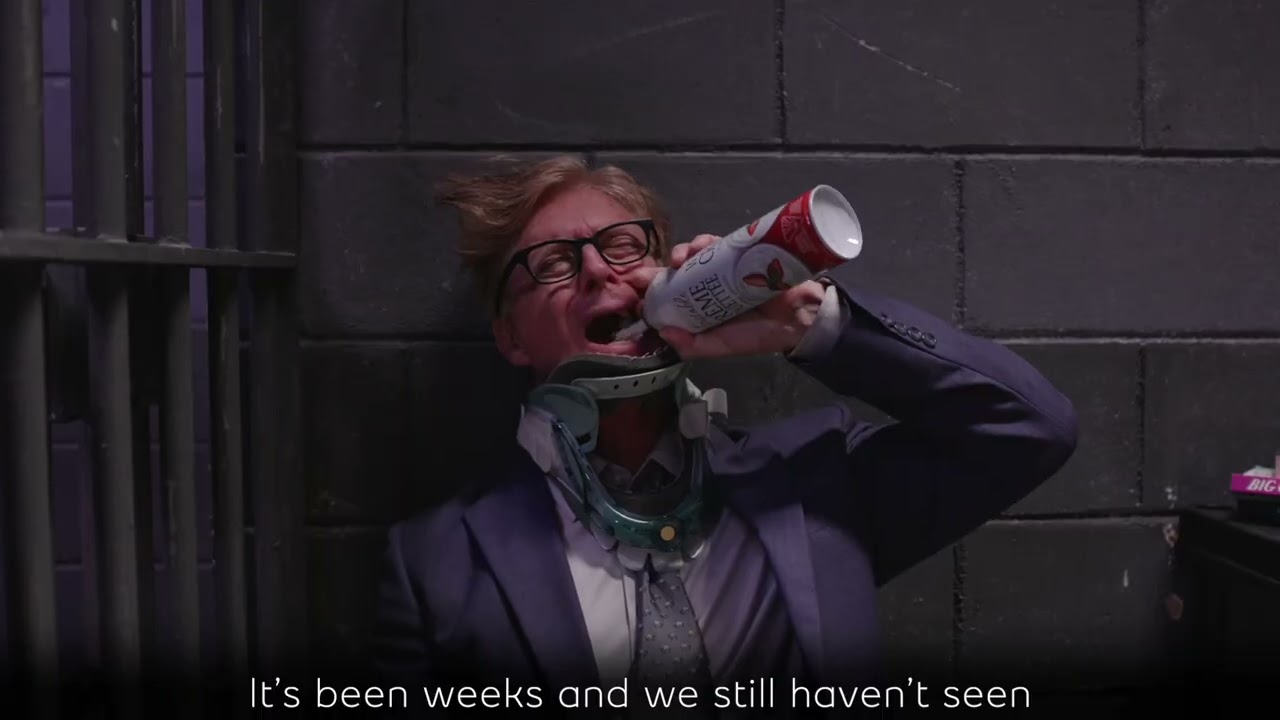 Pink Is In - Season 2 Trailer 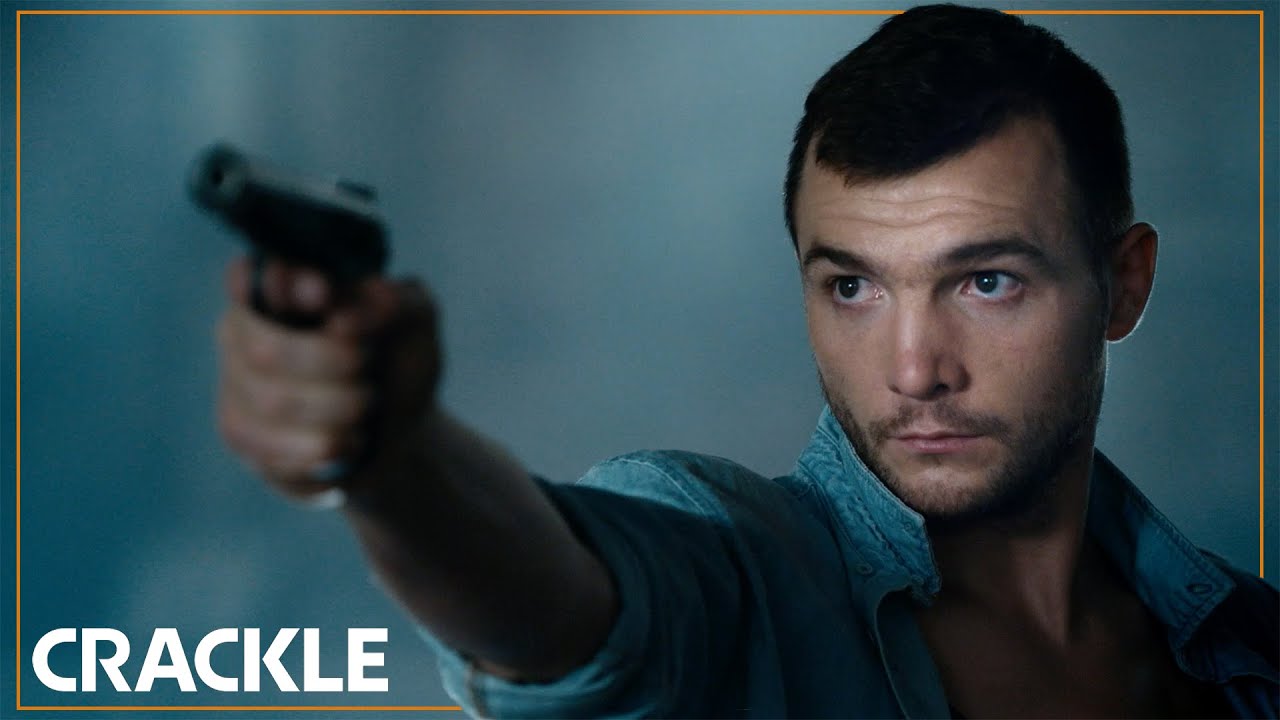 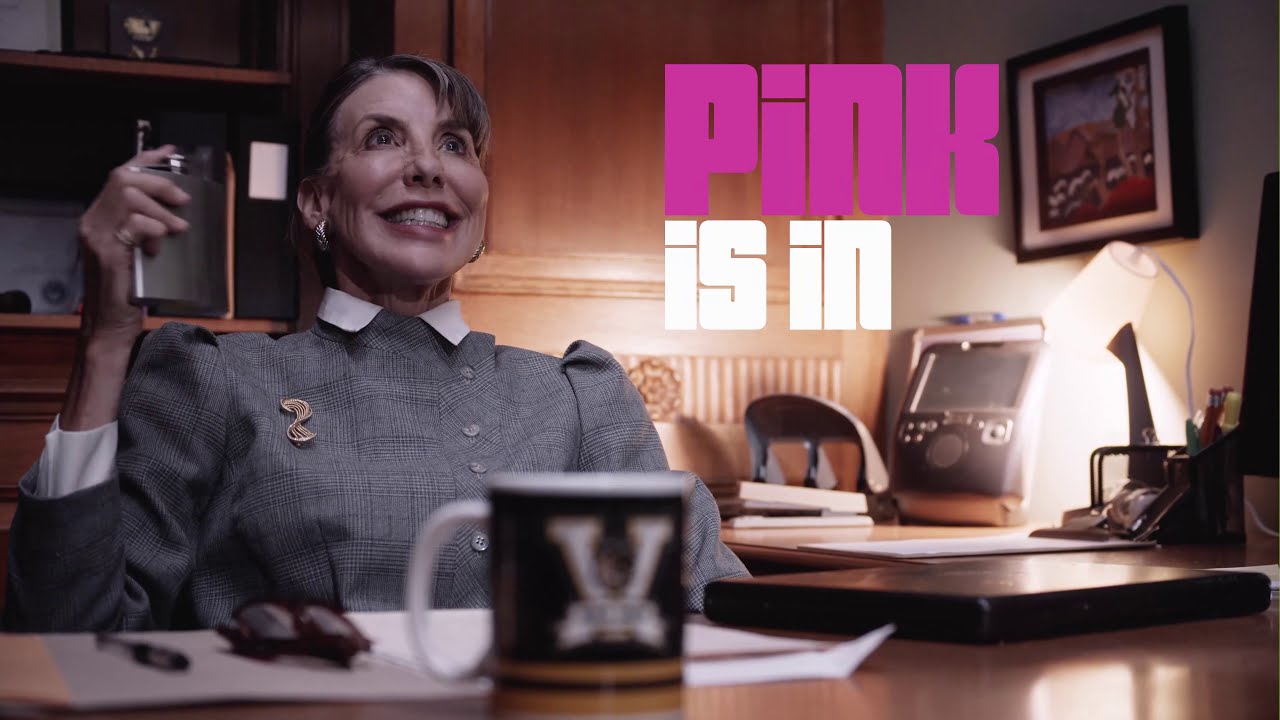 Pink Is In Trailer 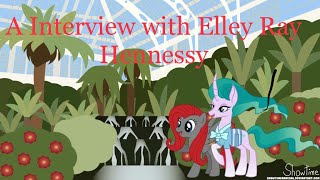 Interview with Elley-Ray - Voice Of Mistmane in My Little Pony 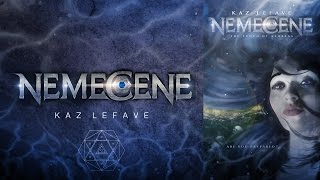